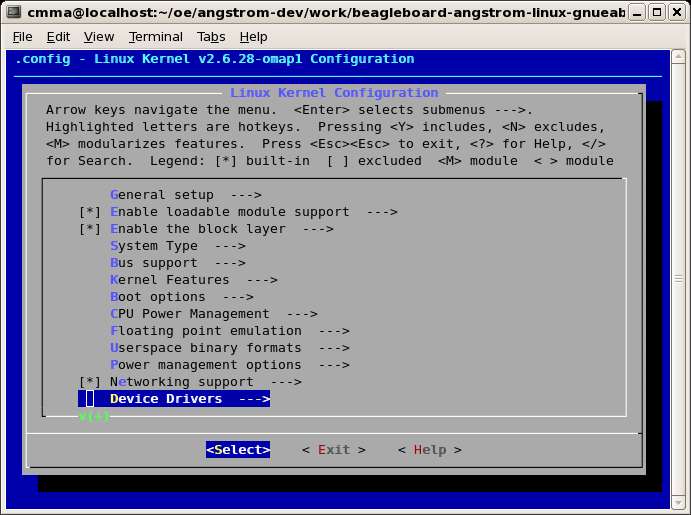 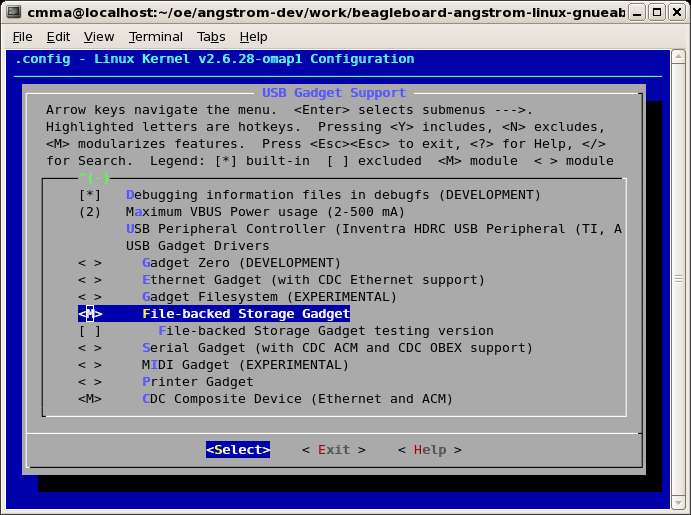 I followed your steps but unfortunately the device is not auto-mounting when I plug it into a PC. Did you ever encounter this problem?

Yes, when I plugged it into a Windows XP box. It was an issue I never got around to solving as our project took a different path.

Everything worked fine when plugging into a Linux box, though.

when I plugged it into a Windows XP box. It is detected properly.but i am unable to view,read,write files to file stoge usb.
Please let me know somw inputs.

does any body know how to expose beagleboard as USB device to windows host?
I see that people did that in past but struggled to get it working.
Can anybody let me know if somebody successfully achieved that? I’m also trying to do same thing.